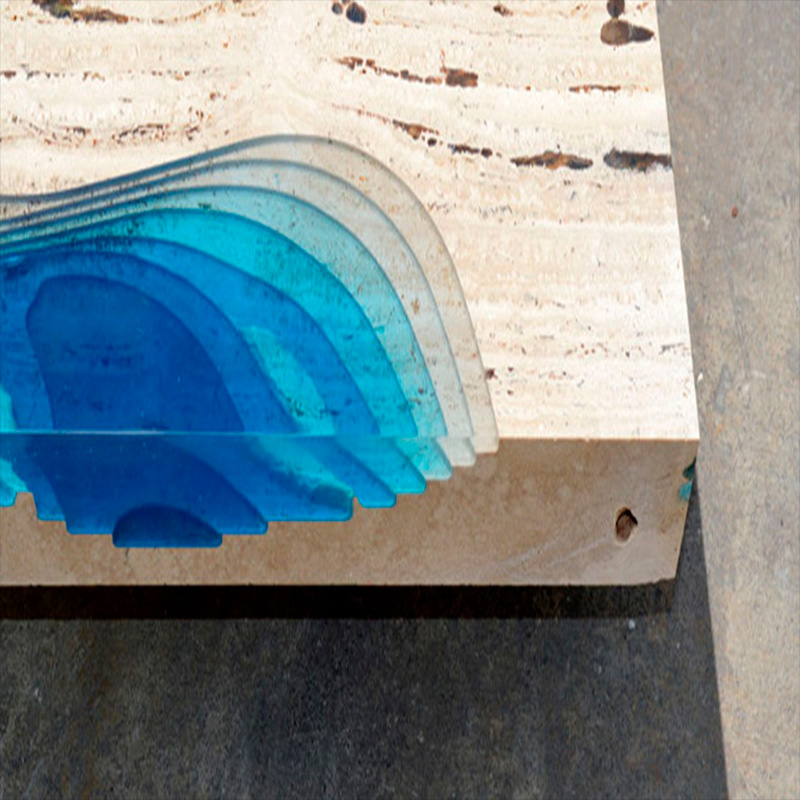 In polymer chemistry and materials science, resin is a «solid or highly viscous substance» of plant or synthetic origin that is typically convertible into polymers.[1] They are often mixtures of organic compounds, principally terpenes. Many plants, particularly woody plants, produce resin in response to injury. The resin acts as a bandage protecting the plant from invading insects and pathogens.[2].

The resin produced by most plants is composed mainly of terpenes and derivatives. The most common terpenes in resin are the bicyclic terpenes alpha-pinene, beta-pinene, delta-3 carene, and sabinene, the monocyclic terpenes limonene andterpinolene, and smaller amounts of the tricyclic sesquiterpenes, longifolene, caryophyllene and delta-cadinene. Some resins also contain a high proportion of resin acids. The individual components of resin can be separated by fractional distillation. Rosins on the other hand are less volatile and consist, inter alia, of diterpenes.[citation needed]

Amber is fossil resin (also called resinite) from coniferous and other tree species. Copal, kauri gum, dammar and other resins may also be found as subfossil deposits. Subfossil copal can be distinguished from genuine fossil amber because it becomes tacky when a drop of a solvent such as acetone or chloroform is placed on it.[4]African copal and the kauri gum of New Zealand are also procured in a semi-fossil condition. 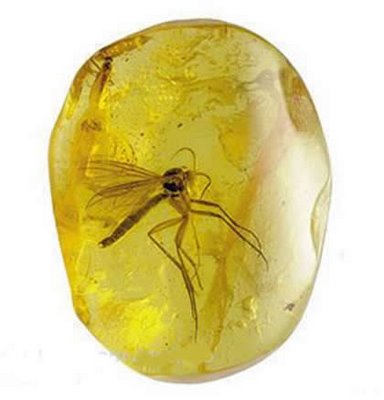 Many materials are produced via the conversion of synthetic resins to solids. Important examples are bisphenol A diglycidyl ether, which is a resin converted to epoxy glue upon the addition of a hardener. Silicones are often prepared from silicone resins via room temperature vulcanization.

Epoxy resins are polymeric or semi-polymeric materials, and as such rarely exist as pure substances, since variable chain length results from the polymerisation reaction used to produce them. High purity grades can be produced for certain applications, e.g. using a distillation purification process. One downside of high purity liquid grades is their tendency to form crystalline solids due to their highly regular structure, which require melting to enable processing. 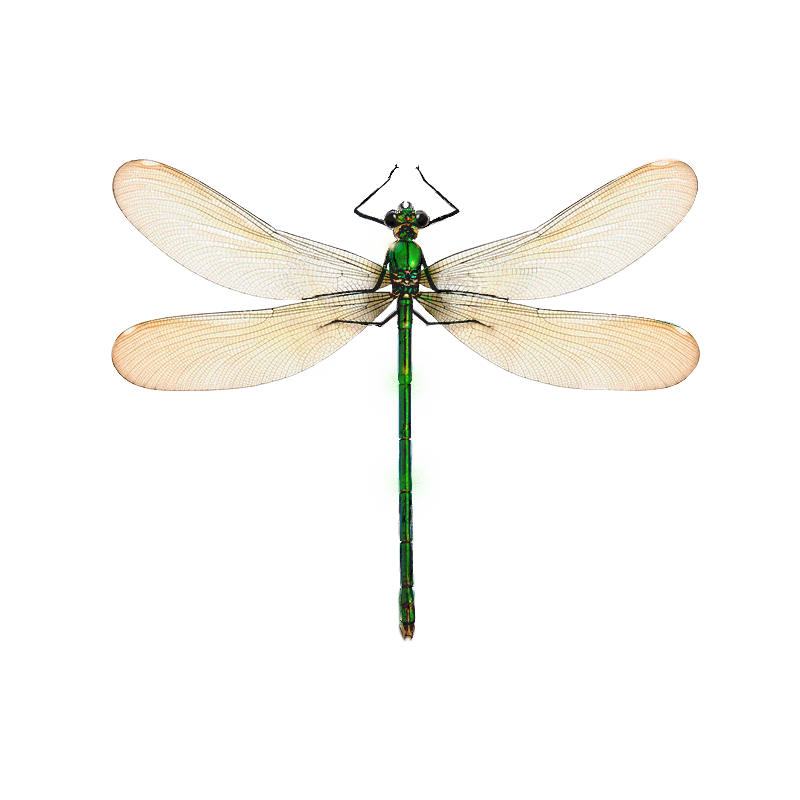